The Danish SDC Board has members from all eight universities

Five board members were reappointed, and all Board members are appointed for a four-year period.

The start of the new Board signifies a farewell to a number of Board members who have all contributed prodigiously: Rector Hanne Leth Andersen, Professor Lene Lange and Professor Nils Overgaard Andersen. 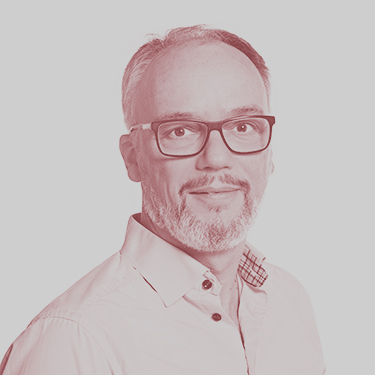 Henrik C. Wegener
Chairman of the Board
Rector, University of Copenhagen 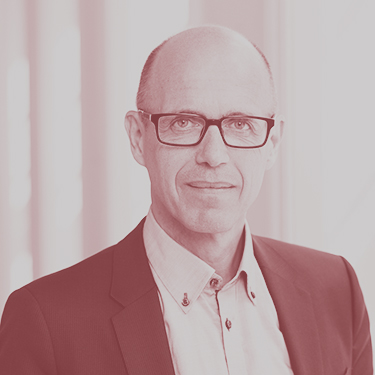 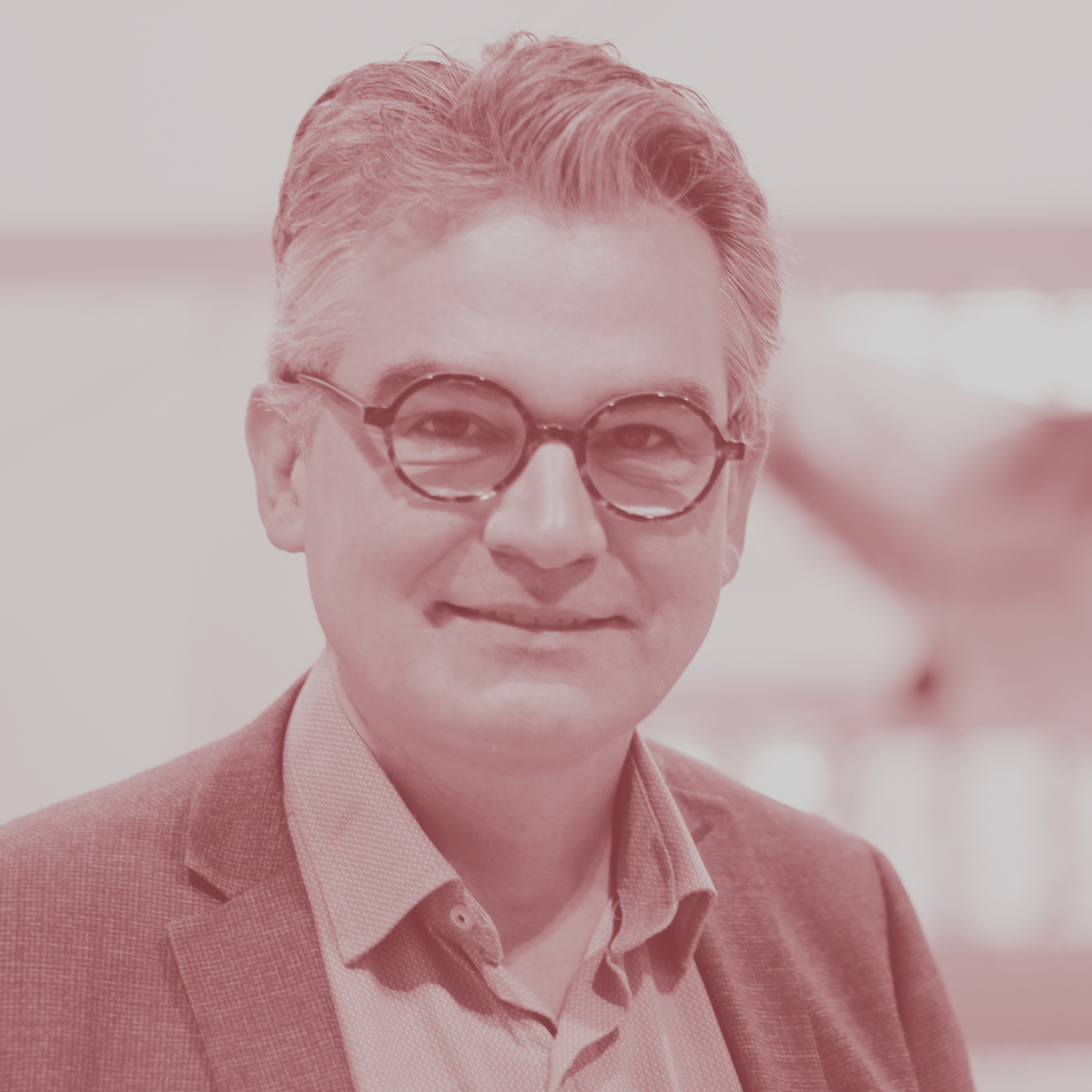 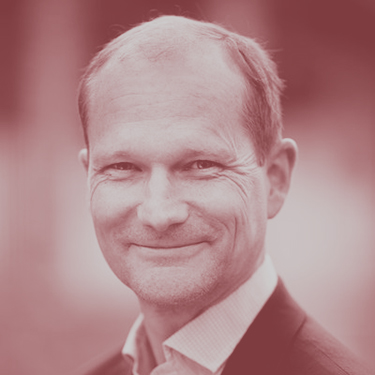 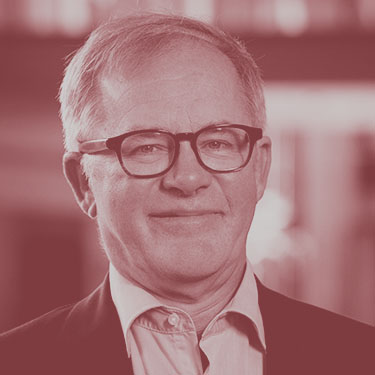 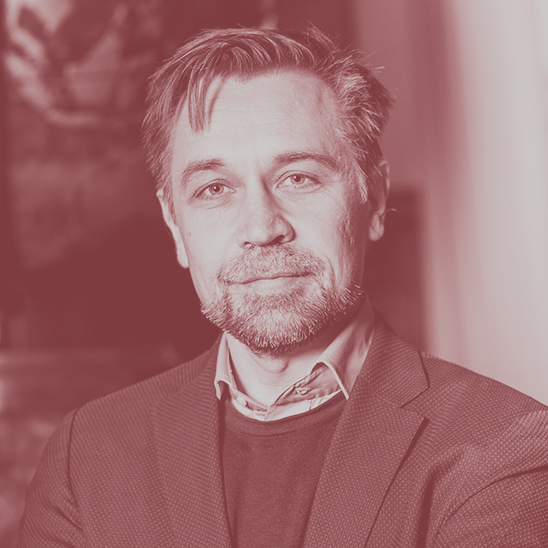 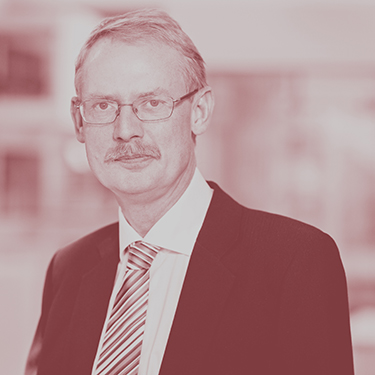 Rasmus Antoft
Vice Chairman of the Board
Dean of the Faculty of Social Sciences, Aalborg University 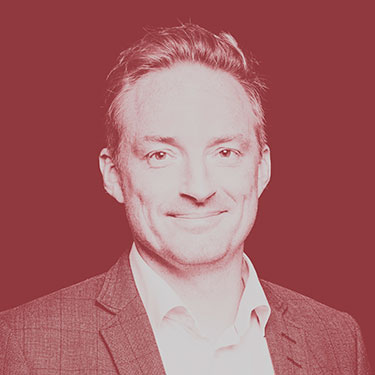