More than 100 guests, including Danish expats from different parts of China, SDC students, teachers and staff made up the audience, when SDC hosted a special edition of the award-winning radio show, Mads & Monopolet live. The event took place on Saturday 2 March and was organised by the Danish Chamber of Commerce in China Beijing Chapter and SDC.
The audience were given the opportunity to have their dilemmas discussed by a Danish panel that consisted of musician Søren Rasted, fashion expert Uffe Buchard and life style expert Mads Christensen.

For SDC it was the first time to host an event that was pure entertainment.

‘The evening was a huge success. The panel was very energetic and everyone had a great night. It gave us the opportunity to make ourselves more known among Danish companies and organisations in China and show that SDC is an obvious gathering point. We have already seen an effect, as some of our corporate guests have expressed interest in organising events at SDC in the future’, says Thomas Lykke Pedersen, Event and Relations Coordinator at SDC.

The evening was concluded with an afterparty in Beijing, where Mads & Monopolet got to mingle with the Danish community, before they continued their trip to Hong Kong. 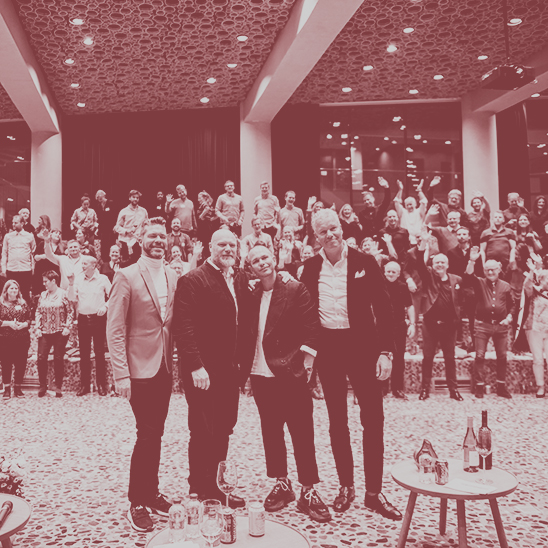