Philip John Binning joins the Danish board of the SDC

“DTU has been very active in SDC since the beginning, and it is very exciting for me to get involved and help build on the very successful launch of the Sino-Danish center collaboration,” says Philip John Binning.

Philip John Binning has a PhD in Civil Engineering and Operations Research from Princeton University in the United States, and he spent 10 years as an assistant professor in Australia before joining DTU Environment in 2003. In 2011, he was awarded his professorship at DTU.

His research area is mathematical modelling of groundwater flows, the transport of contaminants in groundwater and the risk assessment of contaminated sites. Since January 2017, he has been the Vice president of DTU and Dean of the graduate studies and international affairs.

Philip John Binning replaces Professor Martin Bendsøe as DTU’s member of the Danish board of SDC, who steps down, having been a member since the first board meeting in June in 2010. 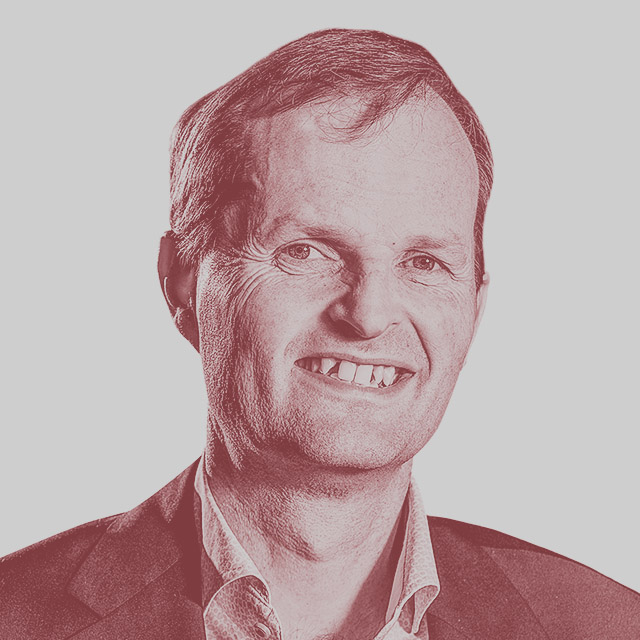