Morten Foss, Senior Researcher at iNANO at Aarhus University, is appointed Danish Principal Coordinator (PC) for the Nanoscience research theme at SDC. Going forward, he will be the driving force in coordinating, planning and executing the research activities within the theme.

Morten Foss has been involved in SDC activities for more than five years, having taught on the Master’s Programme in Nanoscience and Technology since it was first offered in 2013.

“I decided to take the position as PC because I think it is an important task that creates value for both Denmark and China. Being part of SDC has been a process with hurdles and challenges along the way, but once you get an understanding of how it all works, you see a lot of benefits and purpose,” says Morten Foss.

Establishing good relations with the right research groups
“The ink was hardly dry before I began tapping up certain researchers, primarily at Aarhus University, whom I have an idea will benefit from cooperating within the framework of SDC,” says Morten Foss, who sees connecting with more people and making himself as well as the SDC initiative better known as a key objective during his first year as PC.

“For me personally, one of my first tasks will be to make myself known and expanding on the network of people who are already involved from all the relevant universities. Experience tells me that I am good at building relations and I want to take advantage of that by bringing people with different skills from around the world together,” says Morten Foss. 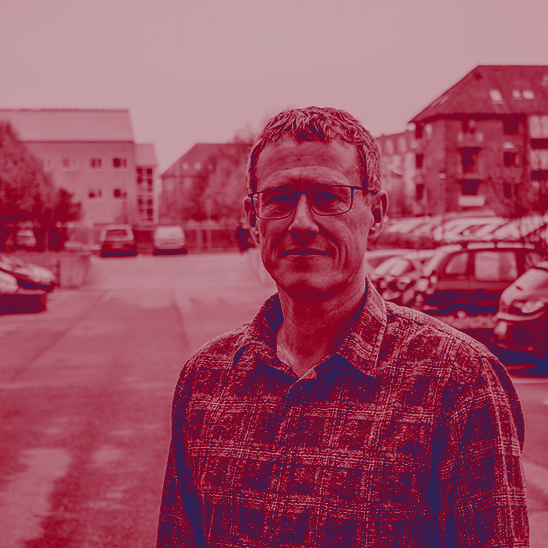 Morten Foss is intent on getting to know the potentially relevant academic environments in Denmark as well as in China, which is why he plans to host a nanoscience symposium at SDC in the spring of 2019.

“Establishing good relations with the right research groups also opens up the opportunity to bring accomplished Chinese PhD students to Denmark and integrating Danish PhD students in Chinese research environments. In fact, I have a PhD student working in a group at the Nanoscience Center in Beijing right now. That exchange yields academically and culturally capable researchers, who are the key to the research going forward,” says Morten Foss.
The nanoscience theme is in a strong position
Morten Foss takes over the position from Professor Flemming Besenbacher, who was PC for the Nanoscience theme from 2011 - 2018.

Morten Foss will continue to teach on the Nanoscience and Technology Master’s programme at SDC and expects to work closely with the Head of the programme, Per Hedegård, in strengthening the intake of students and continue to work on the close relation between research and education.

His next trip to China is in the end of November, where he will teach on the Nanocharacterization course.