House of the future

The atrium is the buildings ventricle, and it was full of people attending the official opening ceremony. Among the speakers were His Royal Highness the Crown Prince; the Danish Minister of Higher Education and Science, Søren Pind; the President of Chinese Academy of Sciences, Bai Chunli and Chairman of the Board of the Danish Industry Foundation, Sten Scheibye.

A scoop for Denmark

In his speech His Royal Highness the Crown Prince said:

“Having studied abroad I personally acknowledge the invaluable experience of attending a foreign international academy. It broadens your mind and cultural understanding. It strengthens your academic foundation.”

The Danish Minister of Higher Education and Science Søren Pind decreibed the collaboration as quite a scoop for Denmark.

“A bit like getting world champion in badminton, Viktor Axelsen, to play for your team,” he said and emphazised that the building is a house of future where students and researchers from both countries can come together and learn from each other. 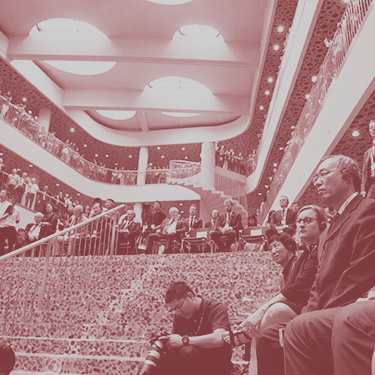 Look through the photos by SDC and photographer Madoka Ikegami, take a look at the websites of our partners or see a selection of the media coverage.