Helle Waagepetersen joins the Danish board of SDC

‘Personally, I have a strong interest in internalisation of higher education, both domestically and abroad,’ says SDC’s new board member Helle Waagepetersen.

As Pro-Rector for Education at the University of Southern Denmark (SDU), she is responsible for the development and internalisation of the university’s learning and education, and she finds it obvious to take up the opportunity to join the Danish board of SDC as SDU’s representative.

‘SDC is one of the Danish models for internalisation, a model where many resources are invested, and I believe we need to see if we can draw on the experience from SDC to do more to internationalise Danish education, both domestically and abroad. It is necessary that we create international study environments in Denmark, and that we stimulate young people to go abroad during their studies,’ says Helle Waagepetersen.

She recently took up the position at SDU, and she brings 25 years of experience from the University of Copenhagen (UCPH), where she has enjoyed a long career including positions as Professor, Head of Studies and Head of Department. She was one of the capacities behind the process, when the Danish MSc programme in Pharmaceutical Sciences at UCPH was developed into an international programme, and she looks forward to bringing her experience into play together with the SDC board members from the other Danish universities.

‘There is no doubt that internationalisation of education is crucial for a country the size of Denmark. If Denmark is to stay competitive in the long run, we need to be world citizens. It is all about relationships and networking. I believe if you have a relationship to another country, if you for instance have studied in that country, you are very likely to use that relation in your professional life’, says Helle Waagepetersen.

Each of the eight Danish universities has a seat in the Danish Board of SDC, and Helle Waagepetersen replaces her colleague Bjarne Graabech Sørensen. 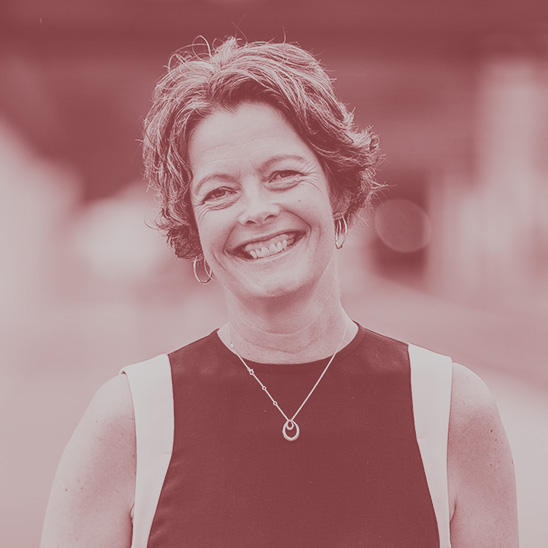