A new wave of SDC graduates

An academic investment
Naghmeh Salami graduated with a Master’s degree in Public Management and Social Development, and in her commencement speech, she looked back at the time when she took the step and applied for a Master’s degree abroad.

“Initially, when I applied for a master’s at SDC, my bachelor supervisor called it ‘an academic investment in my future’. Little did I know that it would turn out to be a lot more than that,” she said.

Naghmeh Salami described how she at first felt overwhelmed by differences in languages, classmates, cultures etc. But as time went by she began to see similarities. They had all left the well-known, and they all attempted to help each other reaching their academic goals just as much as they supported each other in their every day lives.

“Now these things might seem trivial to some of our more experienced guests today, but for me… all these experiences add up to China becoming my second home. And yes, I have learnt a lot academically, and yes, my supervisor was right, it was ‘an academic investment in my future’. But going to SDC has shown to be a lot more than that,” she said. 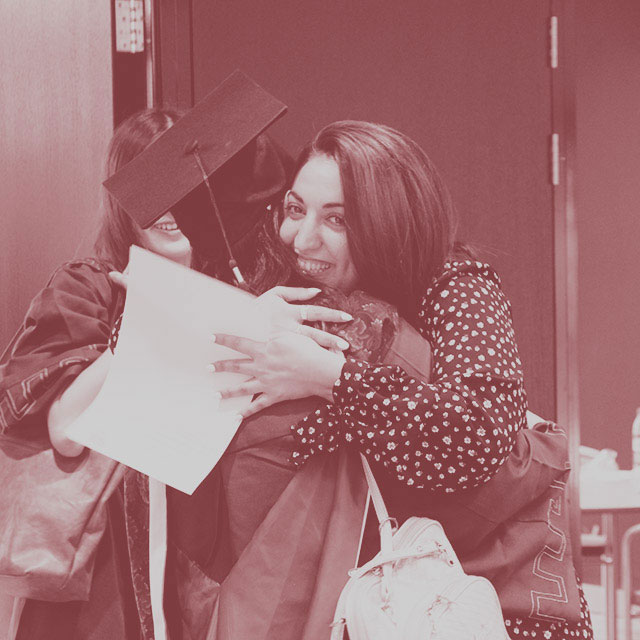 Naghmeh Salami congratulates one of her fellow graduates. 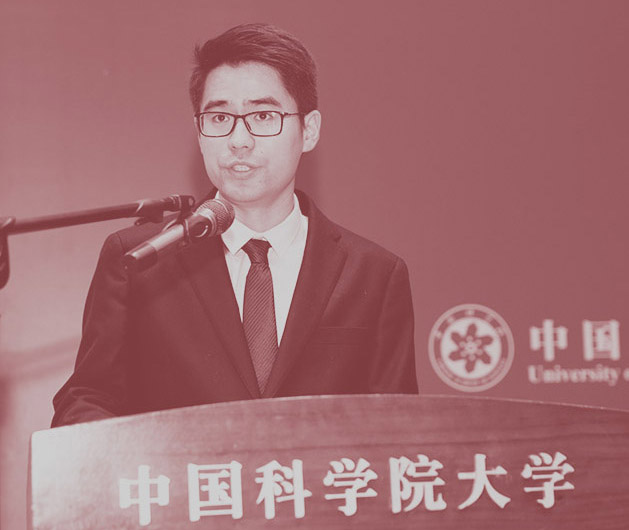 “Each of us is a small bridge”

Kanglei Pang also gave one of this year’s student commencement speeches. He has studied Nanoscience and Technology and looking at his fellow graduates and the guests he said:
”Before I stood here, I was trying to find the right word to describe SDC. I think the word should be ‘bridge’. SDC is a bridge linking China and Denmark…each of us is a small bridge, and I believe the existence of SDC will fundamentally contribute to the cooperation between China and Denmark.”

Kanglei Pang also described one of his most important personal connections to Denmark, as he described the friendship he has developed with his fellow student Jens, who he met during the introduction week two years ago.

“During the two years we have helped each other, and I believe our friendship will last forever,” Kanglei Pang said.

In keeping with tradition among others the members of the Danish board of the SDC, the Danish Ambassador to China, A. Carsten Damsgaard took part in the celebration.